After a brief visit to Wat Phanan Choeng, it was time to see the magnificent structures and ruins of Ayutthaya, the former capital of the Kingdom of Siam. The ancient capital was founded in 1350 by King U Thong and it was from here that the Siamese ruled their Kingdom for 417 years.

During that period, 33 kings of different dynasties ruled the kingdom until it was destroyed by the Burmese in 1767.The Burmese army burned the city to the ground, forcing everybody to abandon the city. The city was never rebuilt in the same location and remains an extensive archaeological site. 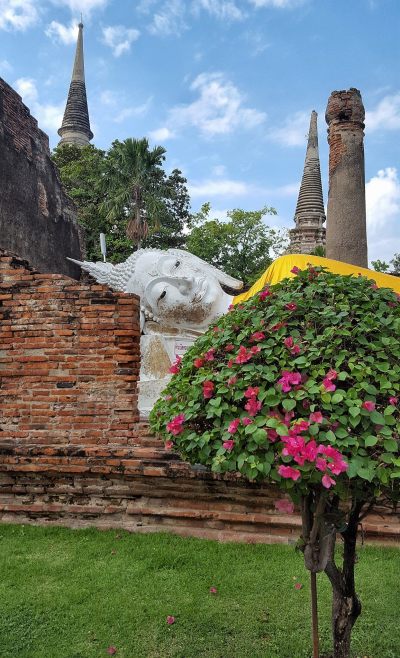 The areas are maintained and well conserved as a historical park. It has been included in UNESCO’s World Heritage Sites since 1991. 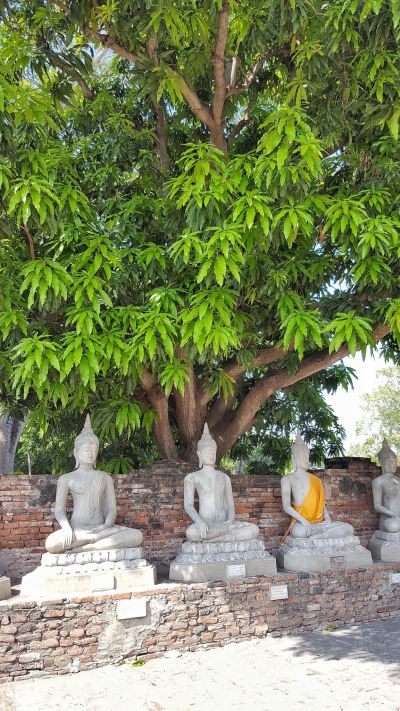 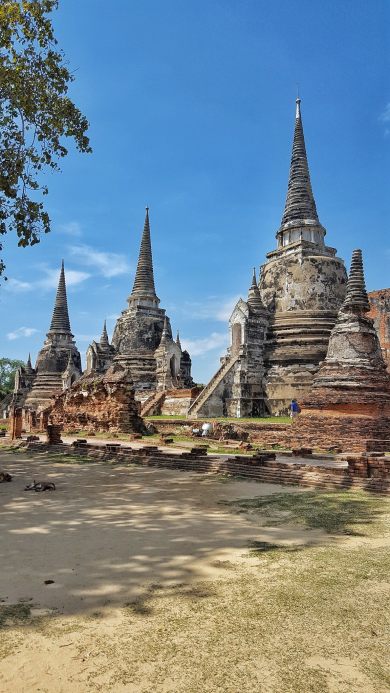 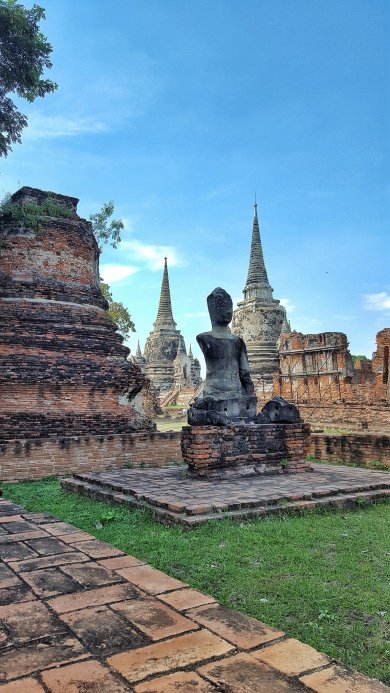 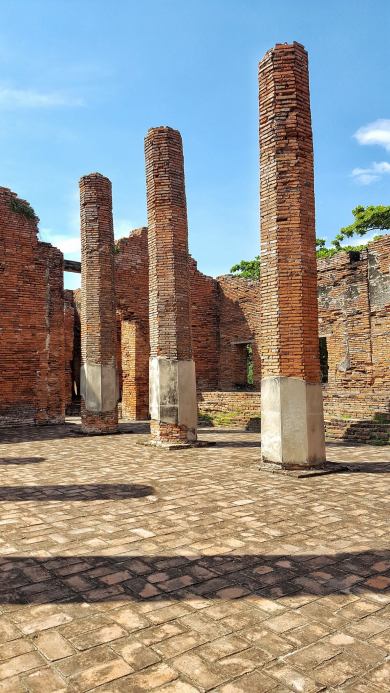 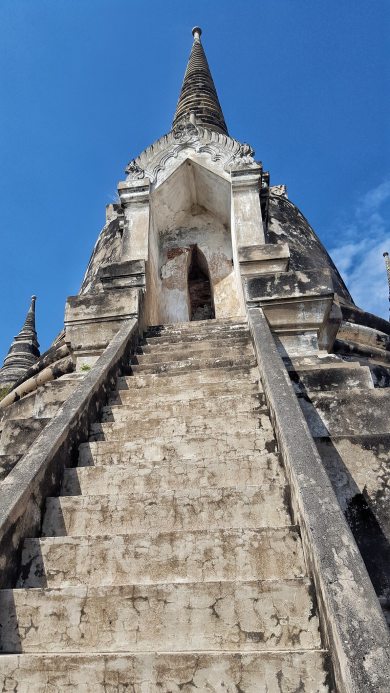 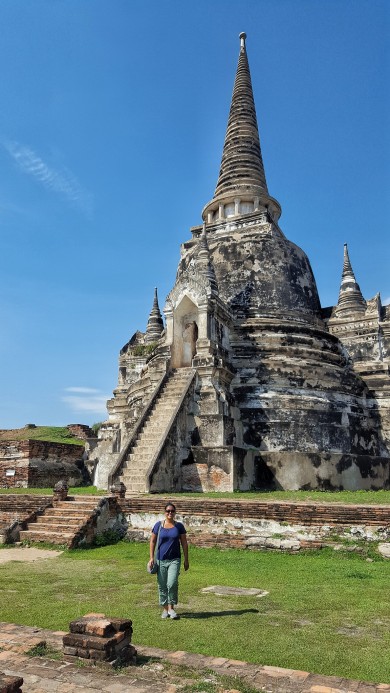