Memphis offers some great museums and tours. There’s a lot of history to this city! If you’re a first-timer and have some time to spare, they’re worth checking out, especially the National Civil Rights Museum. Here are a few pics from each one:

Learn the history of the Civil Rights Movement in the United States from the 17th century to the present. It’s built around the former Lorraine Motel where Martin Luther King, Jr. was assassinated. 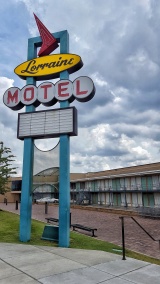 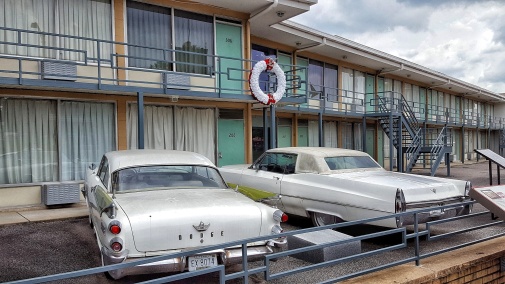 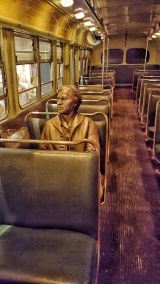 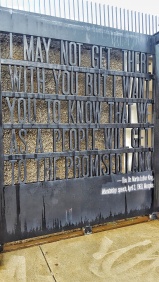 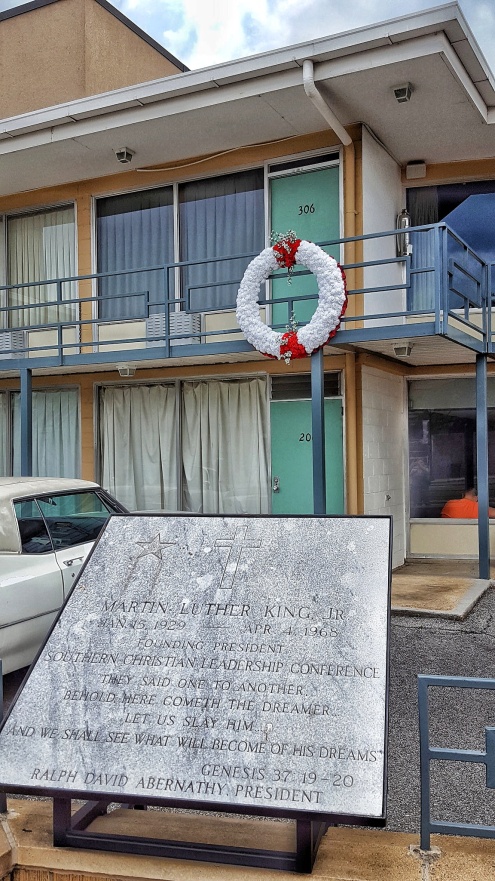 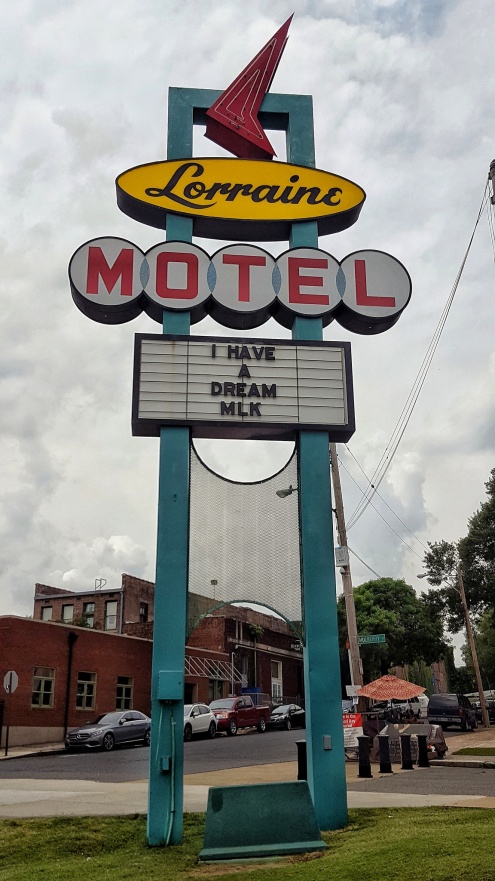 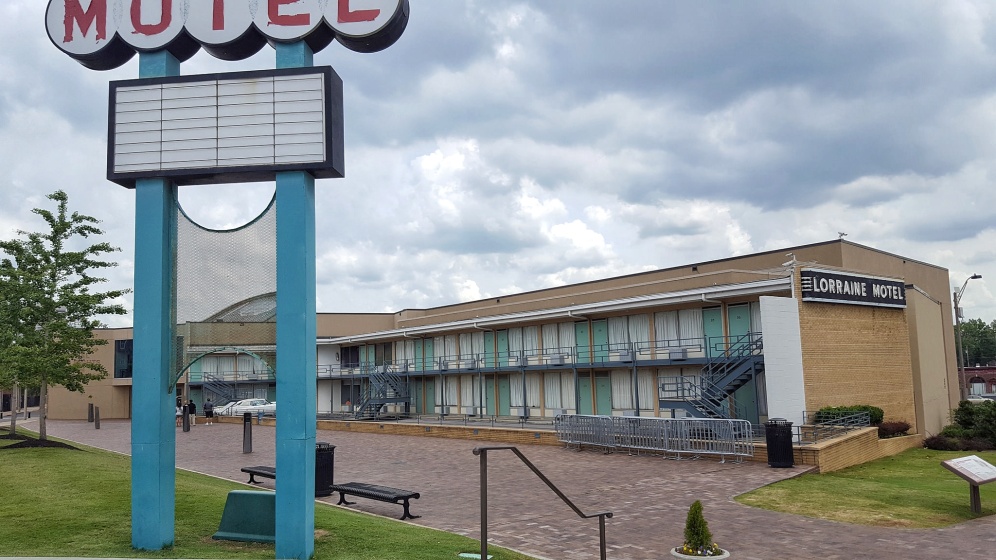 You can see where those iconic Gibson guitars are made and join a factory tour. You must make a reservation. 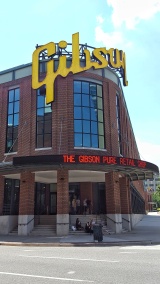 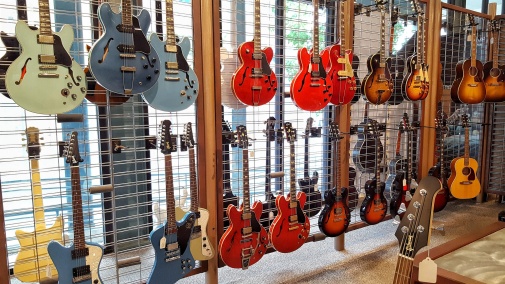 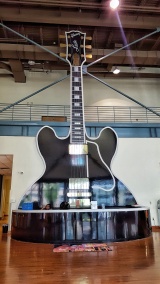 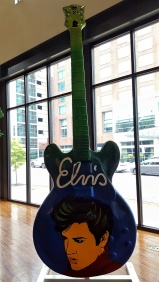 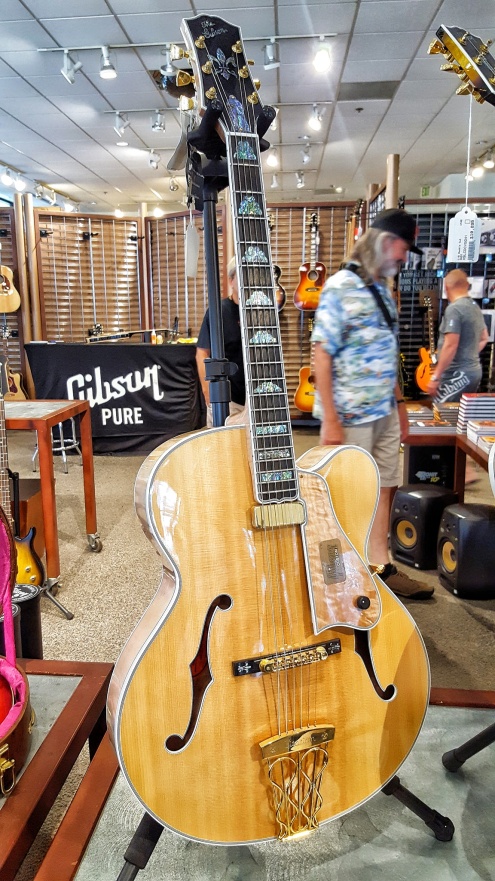 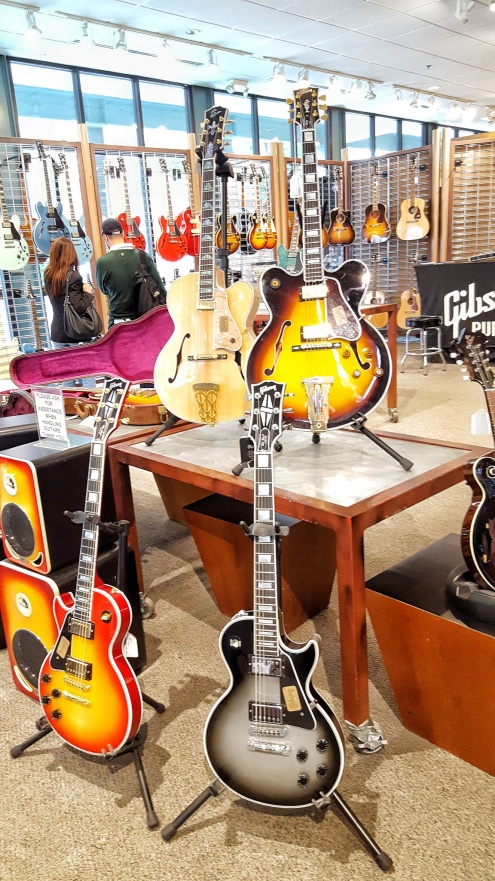 This museum tells the complete story of Memphis music history, as researched by the Smithsonian Institution. 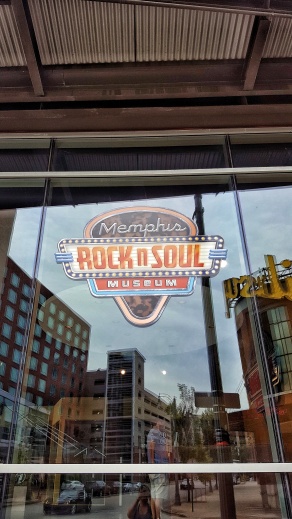 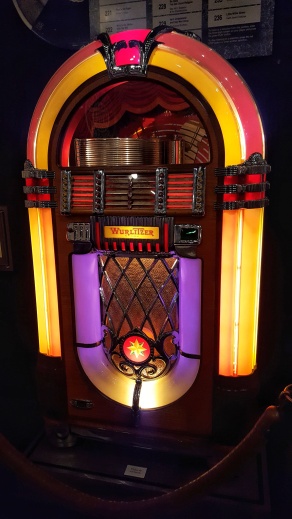 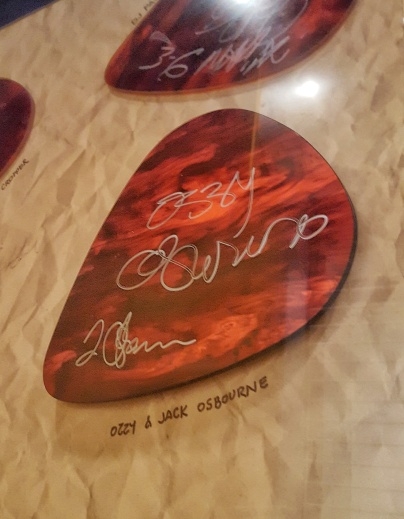 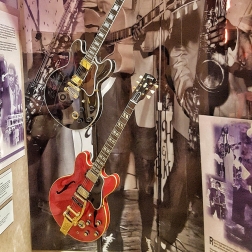