After a great time at the pro handball game, it was time to explore some of Berlin’s bars, try local brews, and learn more about German beer culture. I booked the Craft Beer & German Beer Tour with Alternative Berlin because they offered the most tastings and stopped at the craft beer hotspots. The meeting point and first stop was a brewpub to meet fellow beer lovers and our guide, JR. 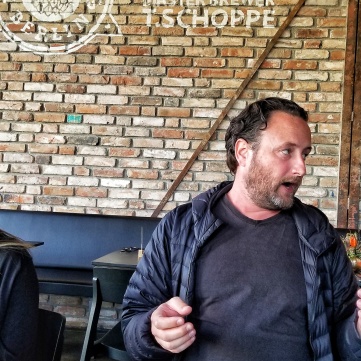 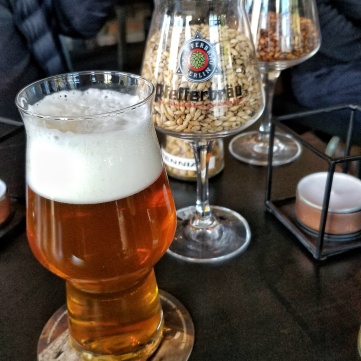 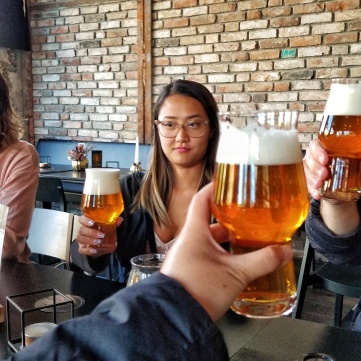 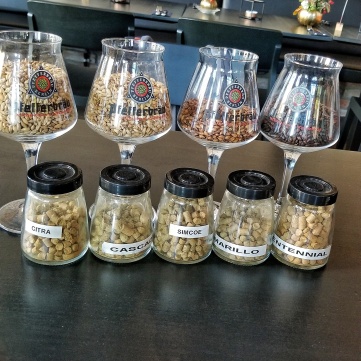 We walked around the Prenzlauer Berg neighborhood. At our next stop we enjoyed a nice flight of German beers while learning about German brewing traditions. 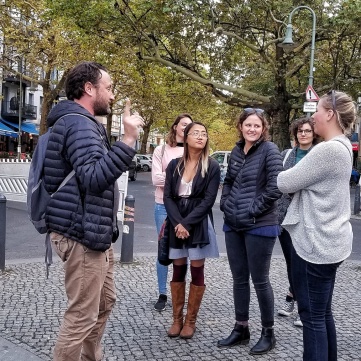 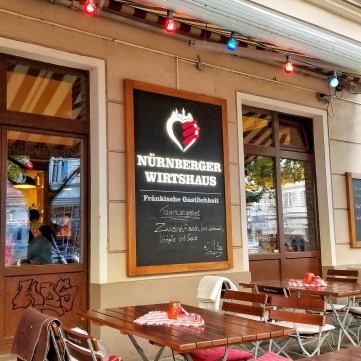 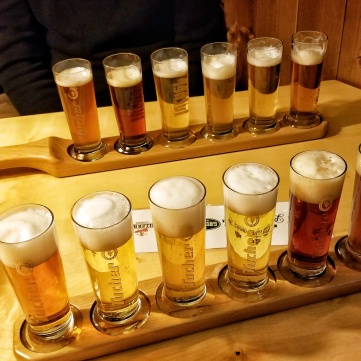 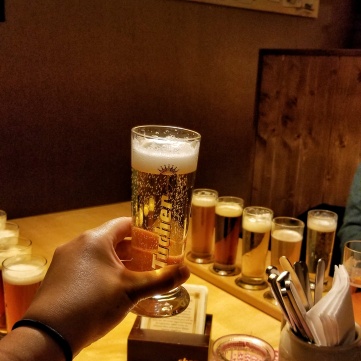 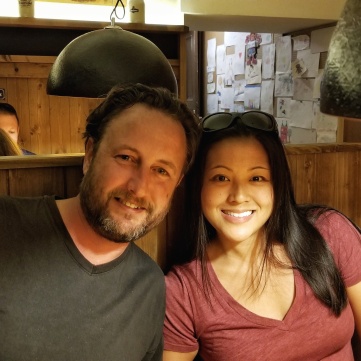 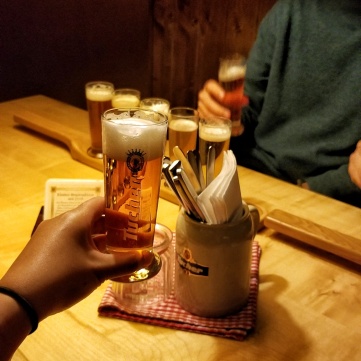 I was with a great group of people! Our final stop was a cool bar with generous pours of select beers. 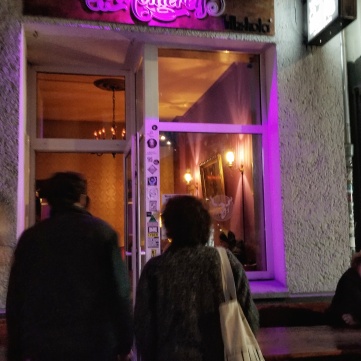 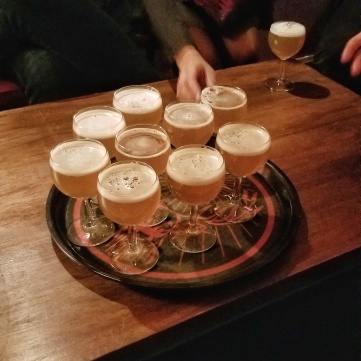 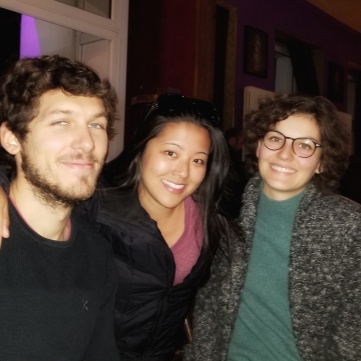 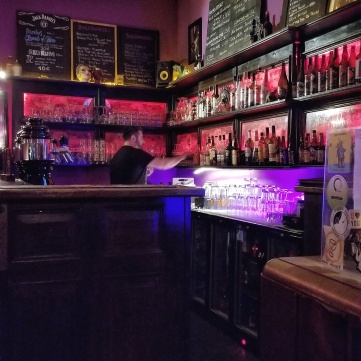 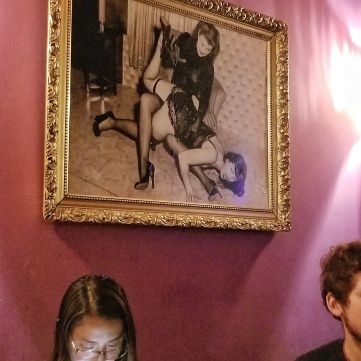 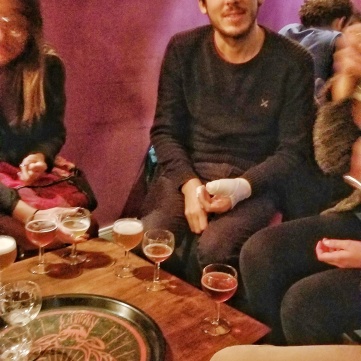 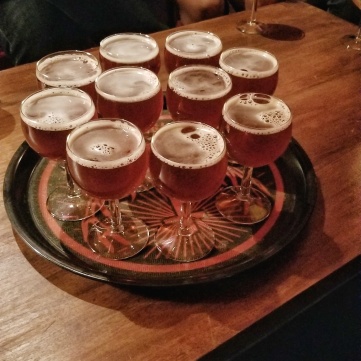 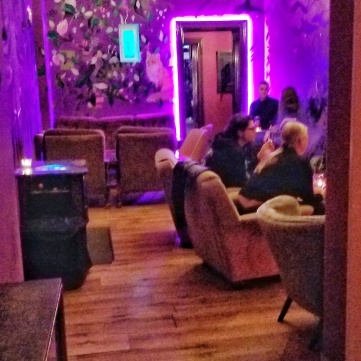 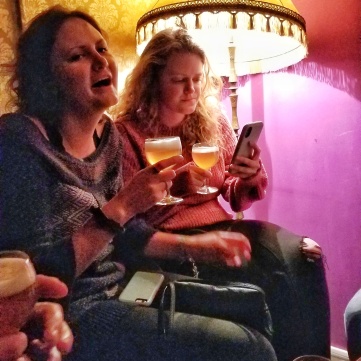 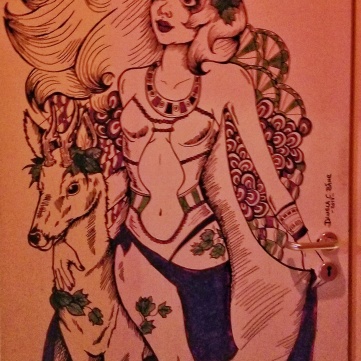 The tour concluded, but a few of us hung around and JR showed us a neat underground area where we enjoyed more beer. 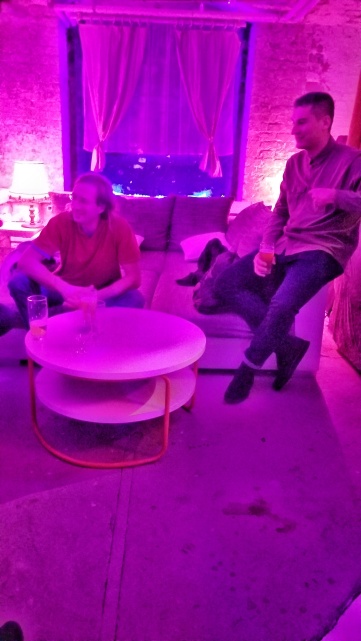 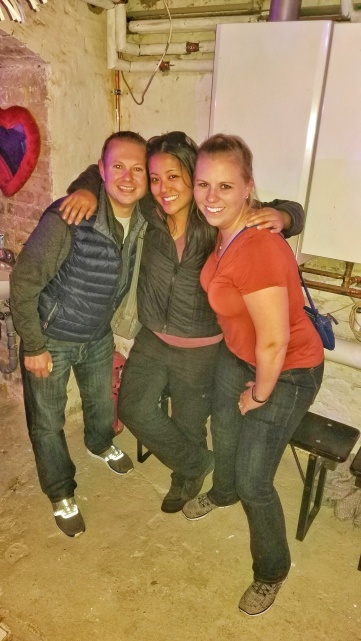 The beer tour with Alternative Berlin was well worth it and JR was an awesome host. Thank you! 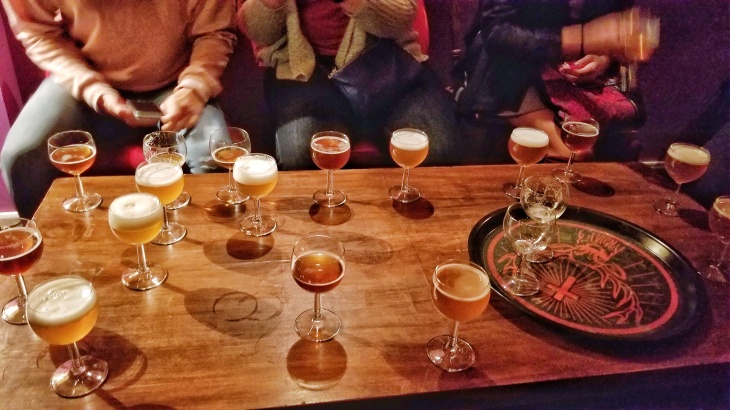 Later that night I ended up going to Berlin’s most infamous sex clubs. I wasn’t sure what to expect or if I would even get in, but managed to with a couple helpful tips from locals. It was wild! You must turn in your phone (and possibly take off your clothes) once you’re inside, no pics allowed! I actually lost track of time and ended up leaving after 6am. Oops! I had to have a doner kebab (seasoned meat cooked on a vertical rotisserie then thinly sliced) before heading back to the hotel. What a day! 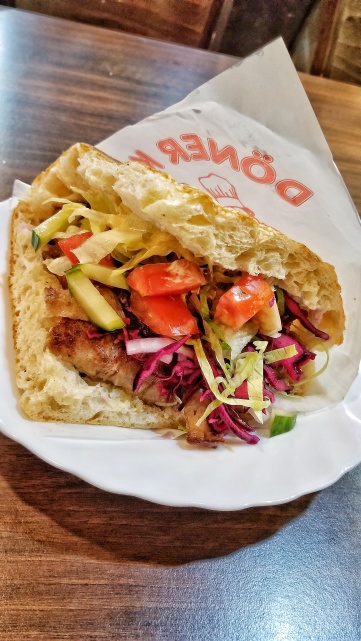 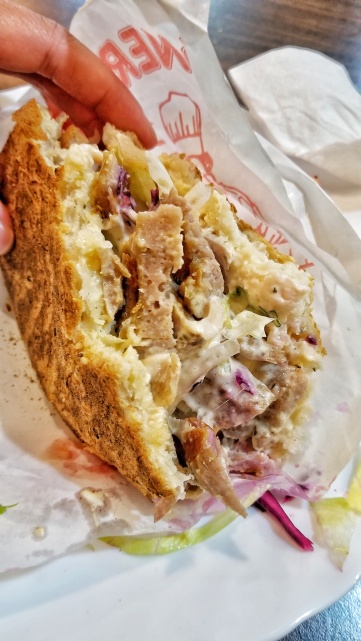 Desired Tastes is a Food and Travel Blog written by Desiree, a food enthusiast from New Jersey who just wants to see the world and eat good food. View all posts by Desiree

> Currently in the Philippines 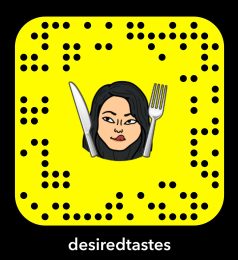 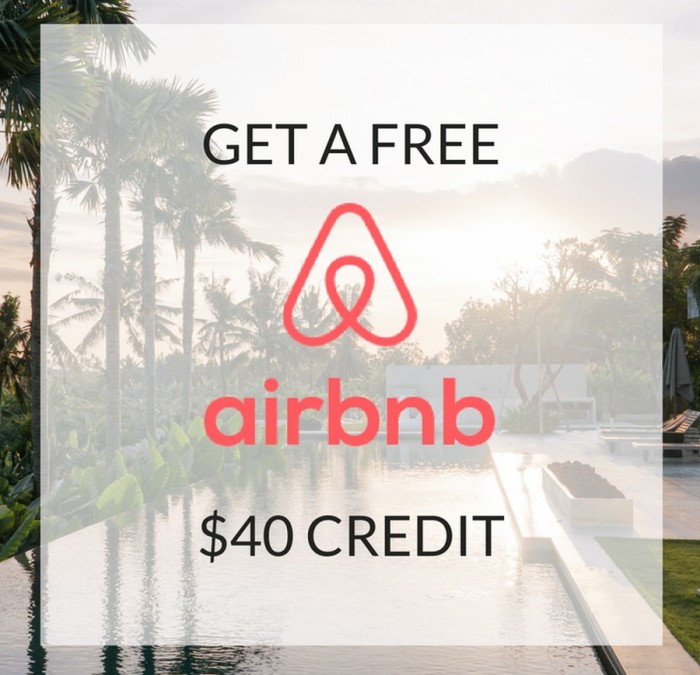