The first half of my day consisted of a delicious breakfast, city tour, and some craft beer. After a couple Revelry Brewing beers, I walked over to Lewis Barbecue for lunch. The popular barbecue restaurant is known for their Texas-style house-smoked meats. 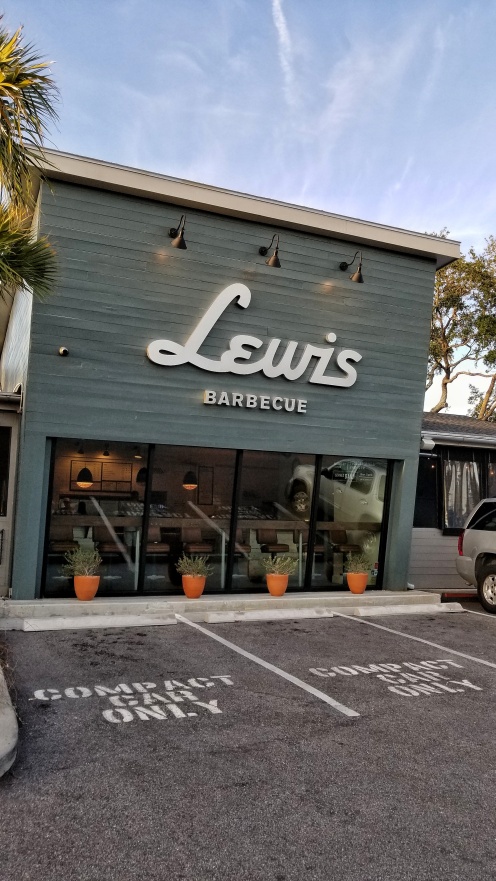 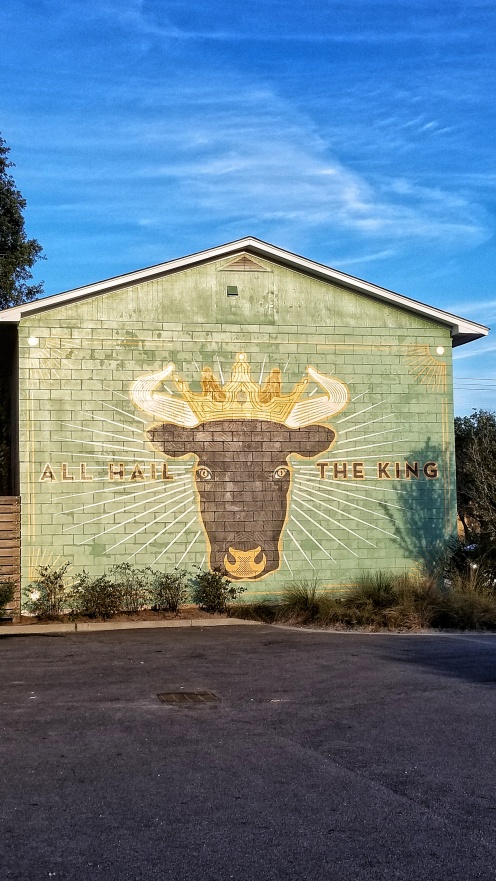 John Lewis grew up in El Paso, Texas and eventually made his way to Austin where he helped his friend Aaron Franklin as he opened Franklin Barbecue in 2010. He also partnered with LeAnn Mueller to open La Barbecue in 2012. I had the chance to try both while I was in Austin and now it was time to try John’s own restaurant since he decided to moved to Charleston to open Lewis Barbecue in June 2016. 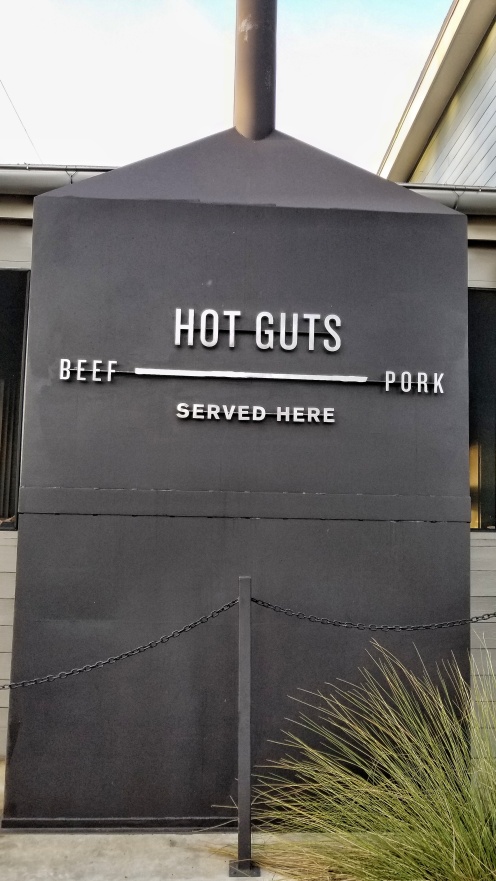 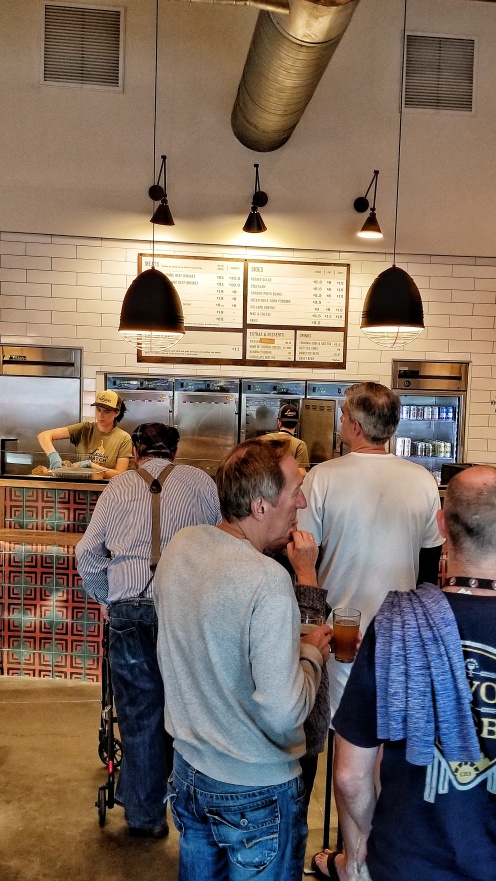 It was late afternoon and there were a few people in line. Once I was at the counter I asked for pulled pork, a link of the Texas hot guts, a single pork spare rib, and beef brisket…fatty, always fatty. I also ordered collard greens, mac & cheese, and the green chile corn pudding for sides. 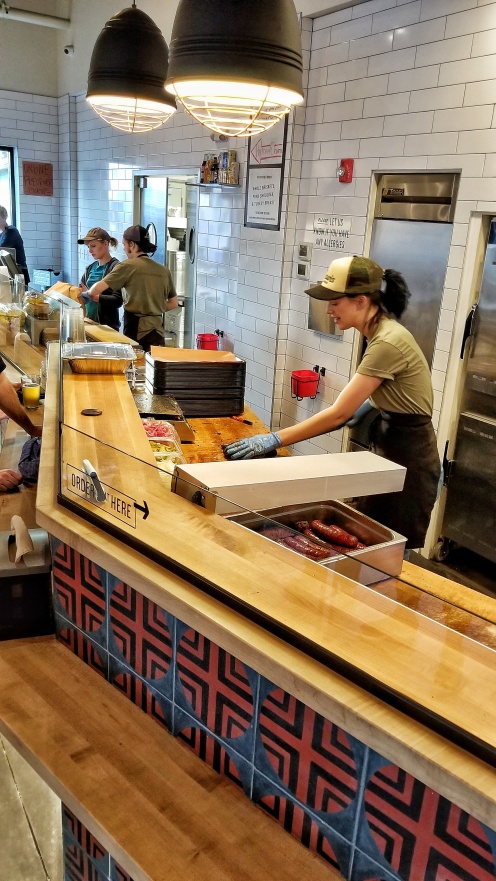 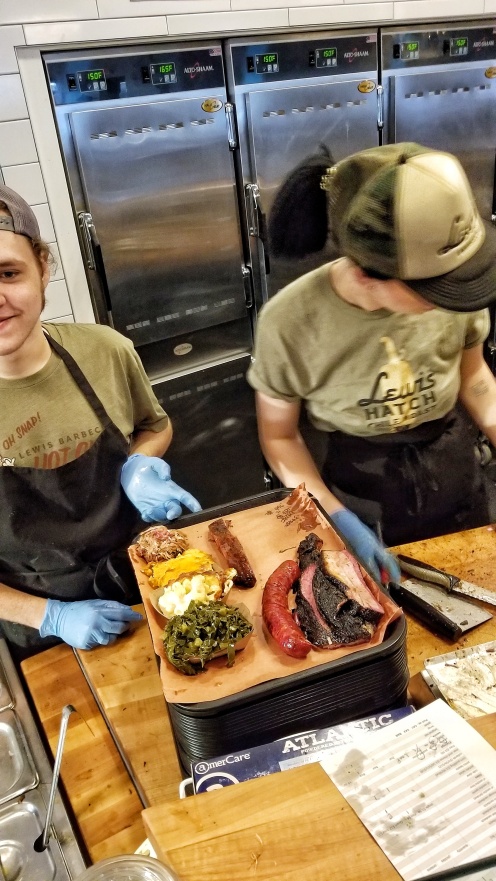 The brisket was moist and the housemade hot guts sausage was tasty. The pulled pork and spare ribs were pretty good. The mac & cheese and collard greens were fairly standard, but the green chile corn pudding is the side to try if you had to choose one. 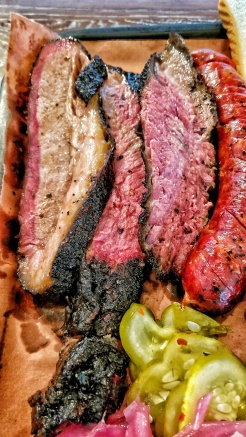 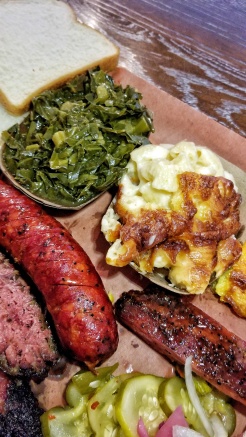 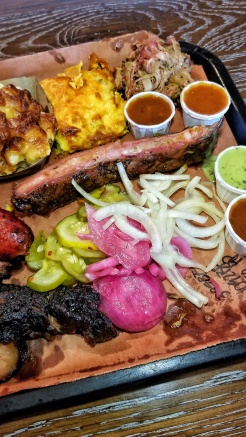 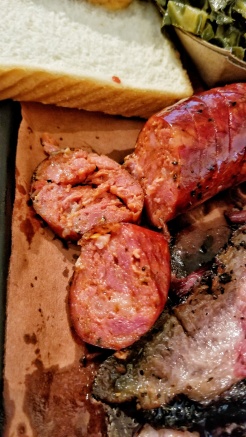 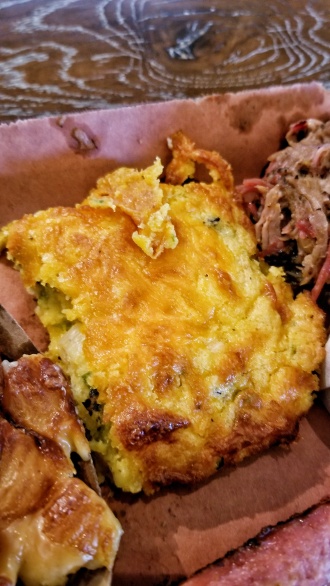 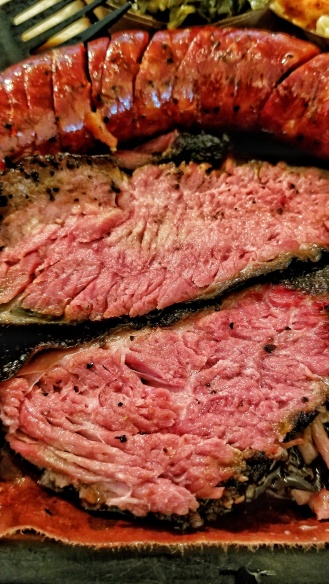 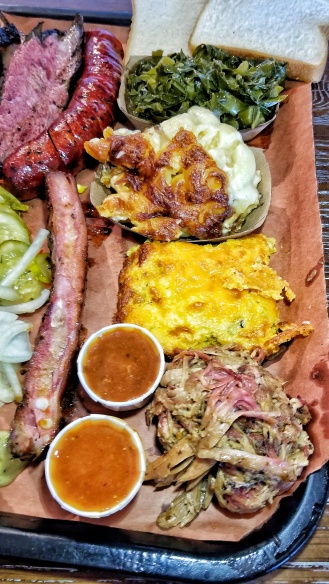 Overall, I was satisfied with my barbecue lunch and totally stuffed. 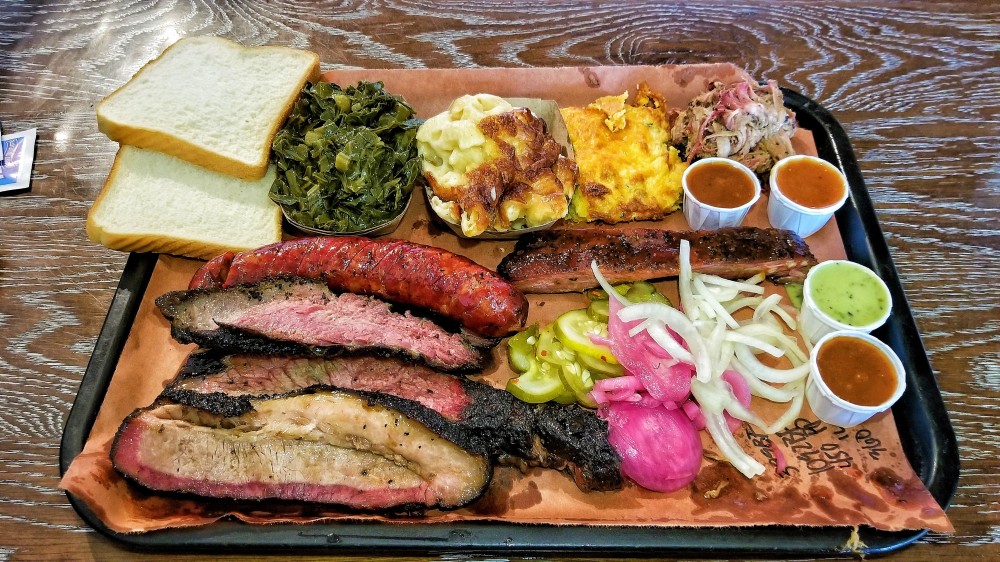 Later that evening I decided to go to FIG for dinner. The upscale bistro offers a creative and seasonal menu along with cocktails ranging from timeless classics to creative originals. 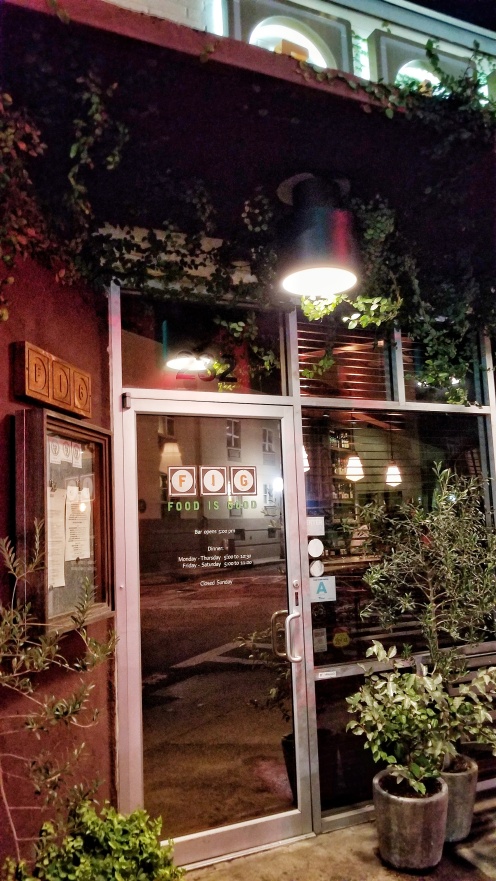 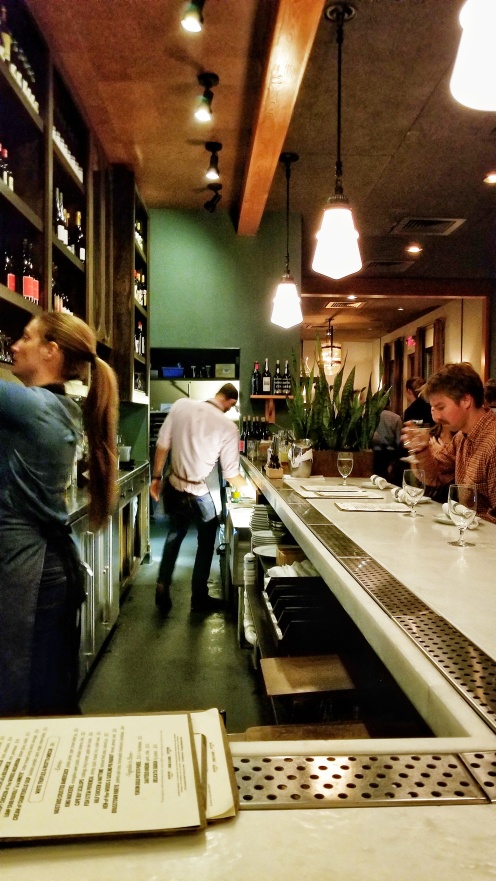 I sat at the bar and ordered the Nocino Sour, an interesting nutty cocktail made with Vicario Nocino (walnut liqueur), pisco, Lillet Blanc, egg white, and walnut. I was still pretty full from all that barbecue earlier, but had to try the Ricotta Gnocchi alla Bolognese with mint and parmesan. It was delightful and being an appetizer, it was a perfect portion. 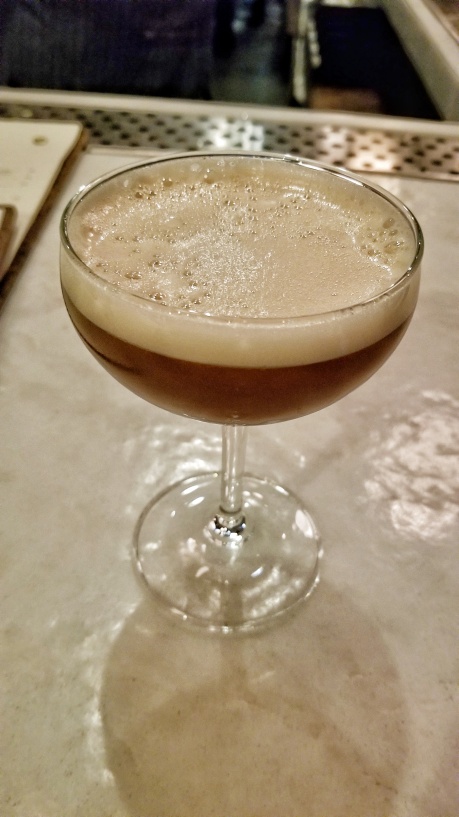 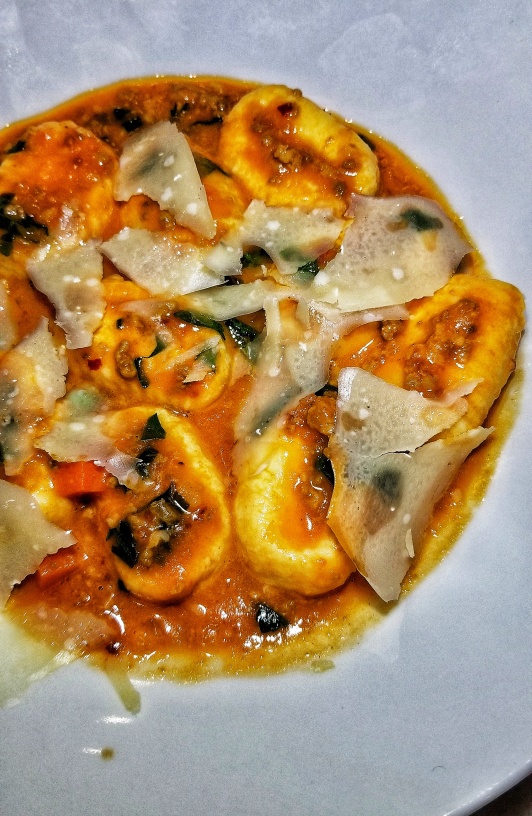 My dinner at FIG was brief, but savory. As I was walking back to my hotel, I decided to check out Proof located on King Street. It was Thanksgiving Eve and the intimate craft cocktail bar seemed like a nice place to celebrate. 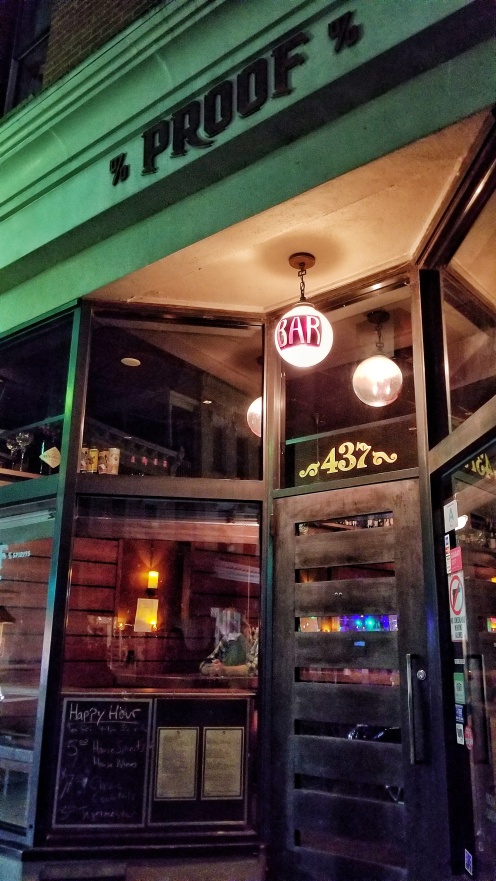 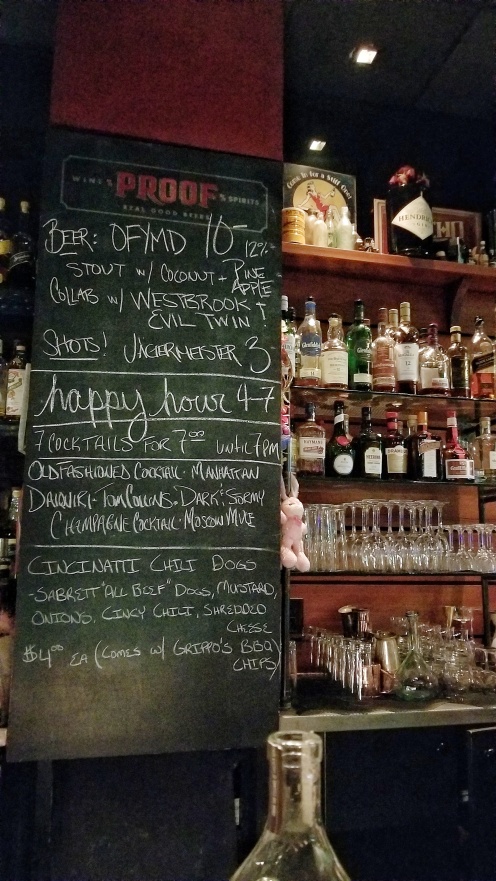 The cocktail list is extensive and the bartenders were great. I ended up trying a few different drinks like the Clover Club and Fitzgerald, as well as a different take on an Old Fashioned. I met some really cool people and it turned out to be a fun time with music, incredible cocktails, and a shot or two. 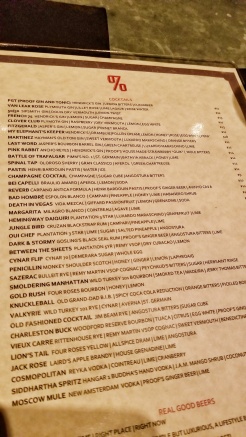 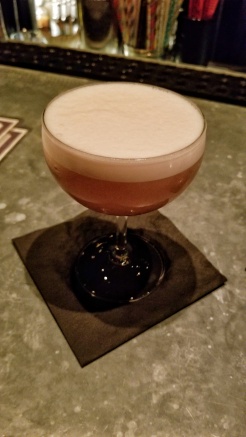 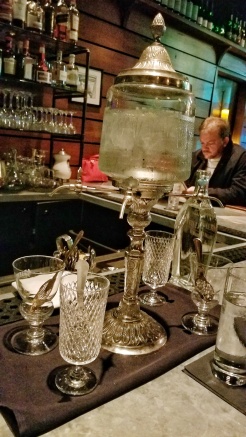 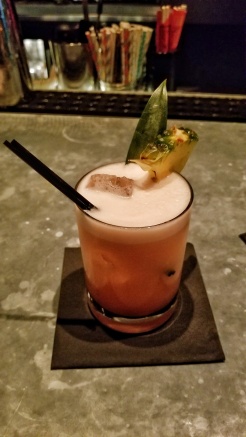 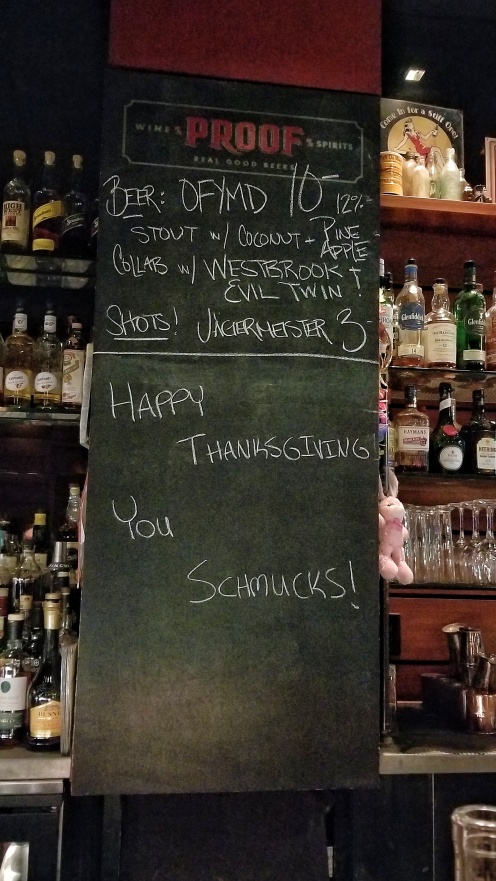 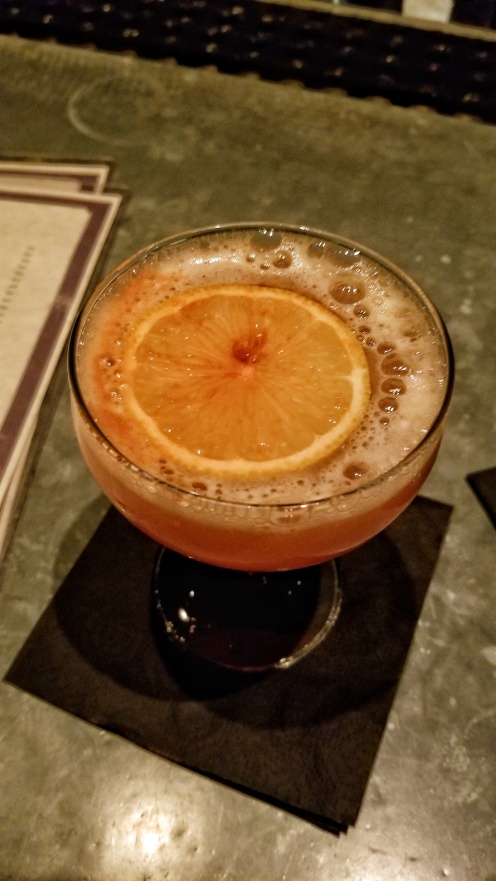 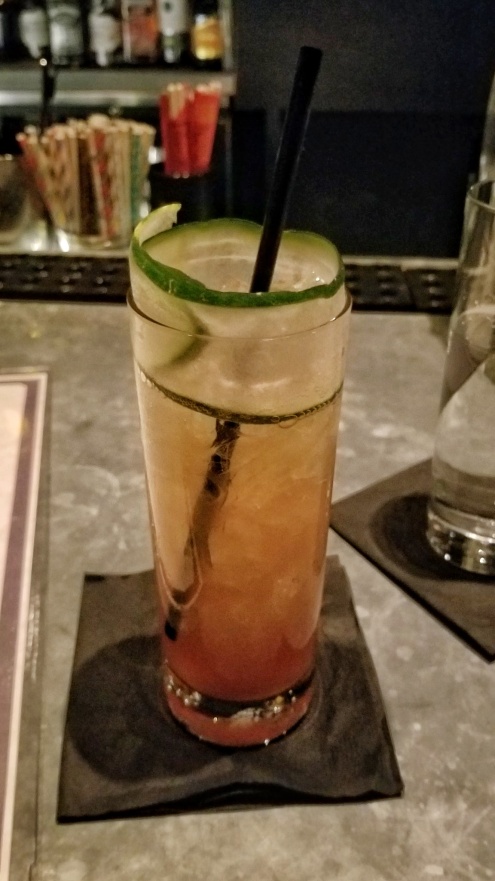 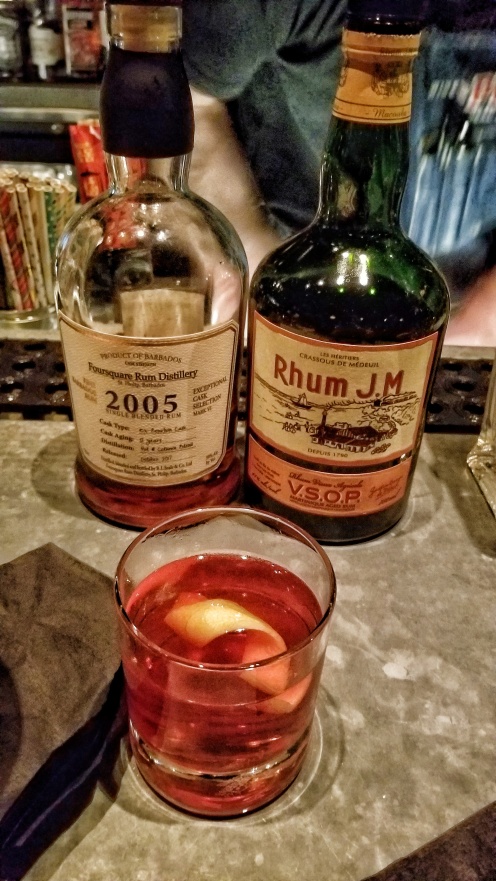 It was an awesome day in Charleston. I was looking forward to some great eats the next day for Thanksgiving! 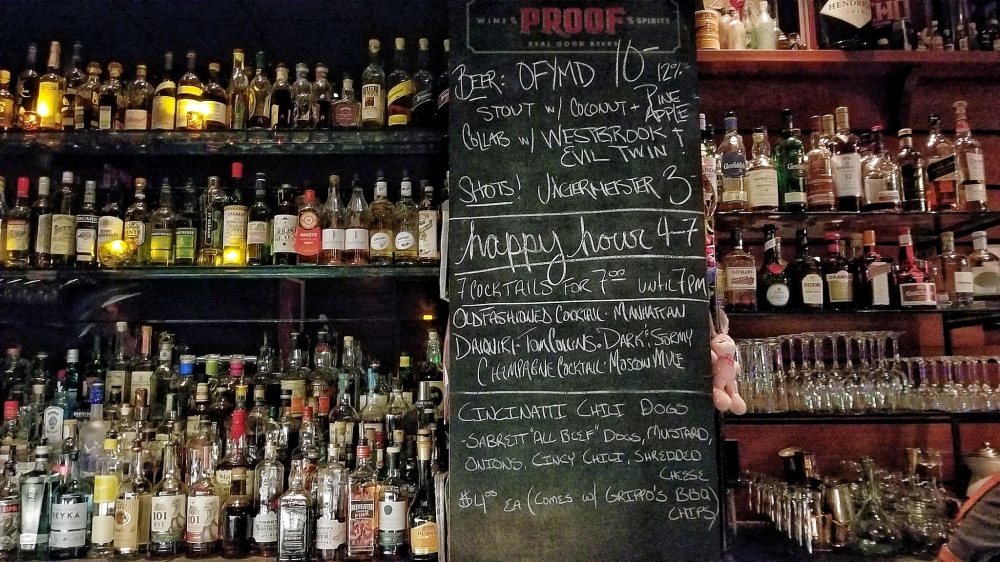