Welcome to grand old London, a city with a rich tradition of pubs, cocktails, beers, and grub that’s synonymous with good times. Previously, our ‘City Guide to New York’ showed you around the places to be when you’re in Manhattan and the surrounding areas. Now, we’re crossing the pond to one of the oldest cities in the world whose storied culture is reflected in its many lively themed bars, pubs, and specialty taverns. 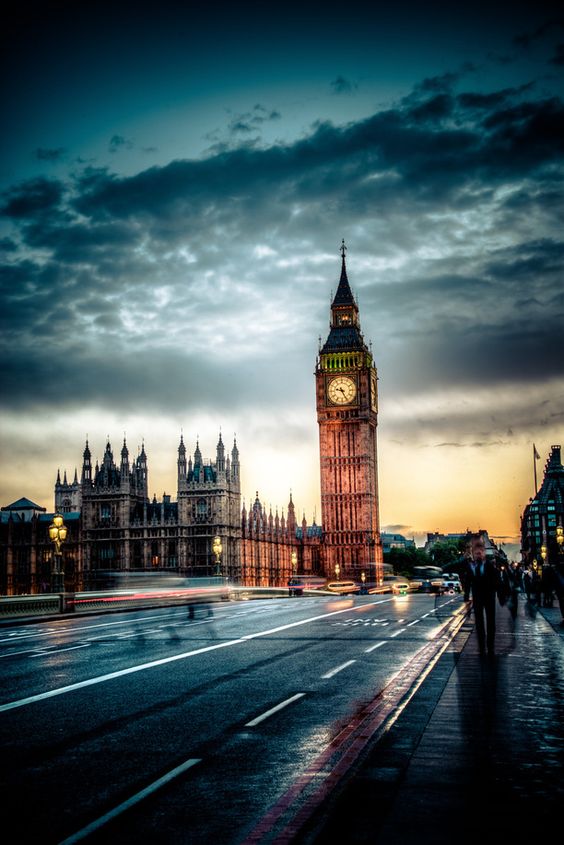 This is the place to go if you want to have one hell of a night – sorry, we couldn’t resist. Although Timeout rightly describes Satan’s Whiskers as a laidback neighborhood hangout, it’s also a low-key location for high-end cocktails. In fact, their drinks list changes daily, a devotion to mixology that has produced its fair share of connoisseurs who don’t mind (and rather enjoy) the down-and-out dive bar vibes. Lay back, enjoy the hip hop playlist, lock eyes with the taxidermy, and let your strange new drink show you that East London bars aren’t always what you expect them to be. Perfect for date nights with the wicked and the brave. 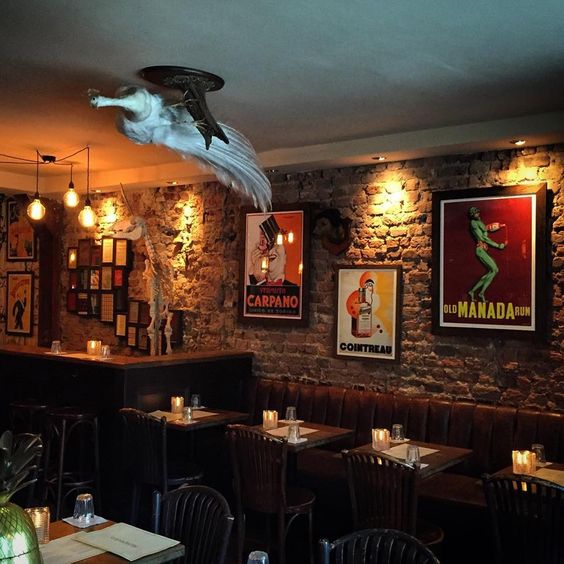 Although the food and drink here are nothing to write home about, Frankie’s is used to catering to crowds of sports fans. This means that their classic menu of chicken wings, burgers, and pulled pork are actually consistently good. Frankie’s is located inside the Stamford Bridge stadium compound, home of top-flight soccer club Chelsea. In an article on Premier League stadiums by Ladbrokes they detail how the Bridge’s capacity exceeds 40,000 – so you can imagine how busy it gets on match day. This means that Frankie’s has become a popular watering hole for Chelsea fans. In fact, inside Frankie’s before, during, and after Chelsea games is an experience all in itself. Combined with the bar’s 12 HD screens playing live games, the atmosphere here tends to be electric, especially nearing the end of the season. It’s a great place to visit to get an insight into London’s best sports bars. 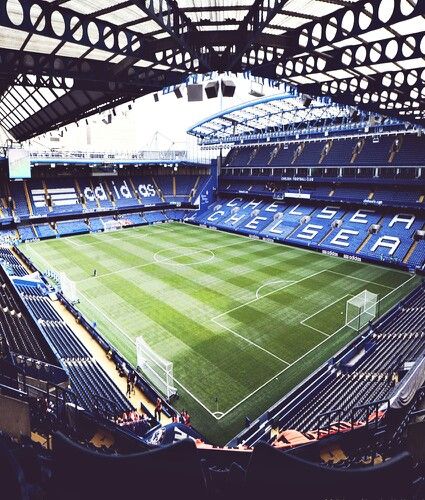 Subterranean, modern, and dedicated to the bare bones art of whisky appreciation, Black Rock is a whisky library that seeks to educate instead of intimidate anyone who’s curious about the drink. If their collection of 250 whisky bottles fail to impress you, maybe you’ll be more interested in the resin-coated half of a 185-year-old oak tree that’s right in the center of the room. Apart from functioning as a long table for customers, it also doubles as an observable interactive cocktail aging system with transparent glass tops, complete with channels that allow whisky to be poured straight from the tree through several taps. While this is impressive, don’t be fooled by the fancy vibes – Black Rock is all about no-nonsense whisky appreciation, and everyone’s welcome. 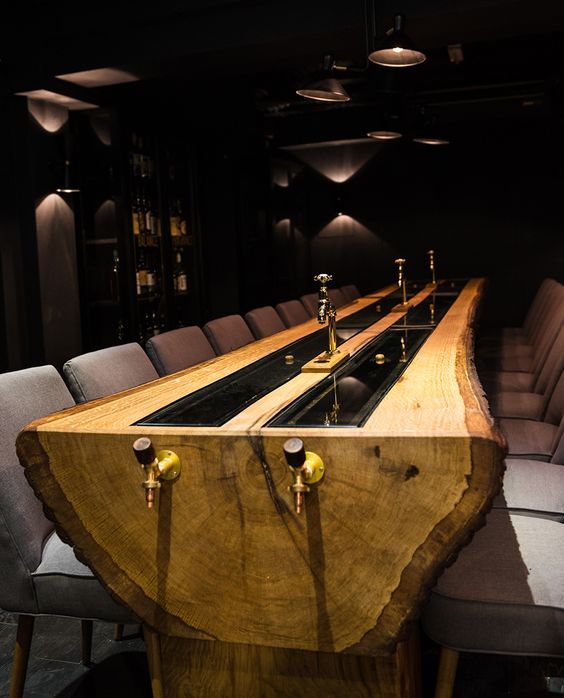 Equal parts retro arcade, craft beer bar, and hidden vegetarian/vegan restaurant, Four Quarters is an old school gamer’s paradise. If the 15 different authentic retro arcade games aren’t enough to provide enough nostalgia for the night, try their actual working N64 set that’s even connected to the big screen. Either indulge in craft beers, wines, soft drinks, or the veggie “junk food” concoctions from resident chefs The Full Nelson. Set your phasers to chill or come in here with the goal of beating the lofty scores – it’s all possible at The Four Quarters.